The Atlantic Technological University (ATU) is currently conducting research with six island communities off the west and northwest coast to measure the impact of tourism on the islands.

Visitors to Islands have become increasingly popular since the pandemic and while it has led to some economic benefits for some it has also added extra pressures on the islands resources.
The study will measure the effect of tourism on islands, such as economic value, environmental impact, waste and water management, energy usage, access and transport, carbon footprint, and the social and cultural impact.

The ATU are collaborating with six islands and the respective island community co-operative managers to coordinate the collection of the data. The islands involved in the project are Inis Oírr, Inis Meáin, Inis Mór, and Inishbofin in County Galway, with Arranmore and Tory in County Donegal.
The data collection of visitors to the islands began this week using smart technologies and will continue until the end of the tourism season.  Using a set of indicators that have been agreed at European level, the research utilises data being collected from visitors will explore tourist behaviour, origin, spend, carbon footprint, etc.

The research project is sponsored by the ATU and is being supported by Fáilte Ireland, Údarás na Gaeltachta, along with Galway and Donegal County Councils.  The project co-supervisors Dr James Hanrahan (ATU Sligo) and Diarmuid Ó Conghaile (ATU Galway) recently conducted community consultation and briefing sessions on each of the islands to build awareness and develop collaborative partnerships for the project.

Commenting on recent visits to the islands Diarmuid Ó Conghaile said “it is evident that each of the islands rely heavily on tourism to sustain the island economies and communities.  There was a great sense of enthusiasm for this project on each of the islands as the data collected will help to identify the best fit for each island in terms of the most sustainable form of tourism for each island.  Each island is different, and the data output of the research will allow the islands to compare with one another, learn from one another, and thus empower community decision making to develop tourism in a more sustainable and community centred way”.

The ATU will host the data of the research on an open-source online database that is currently being developed to facilitate the dissemination of the data output.  With the support of Fáilte Ireland, Údarás na Gaeltachta and the various County Councils, the ATU intends to conduct this research on an annual basis and to extend the data collection to more islands off the Irish coast from 2023.
Dr James Hanrahan said “one can only determine the sustainability of tourism if it is measured effectively and accurately.

The long-term benefit of conducting this research on an annual basis, and by including all the Irish islands, is that we will develop a rich bank of data to allow for comparative and longitudinal analysis.  This type of rich data empowers policy and strategy relating to tourism development and management on the islands, and ultimately fosters better collaboration between all key stakeholders, with the island communities being at the centre of decision making.”

Field work is being carried out by PhD student, Colm Barcoe who is currently traveling to each island to support data collection using four research tools;  “Firstly, the visitor survey is used to shed light on behaviours and viewpoints with respect to each of the six islands. This data will be supported by three further surveys of the community, enterprises and destination managers to be distributed after the tourist season has ended.” 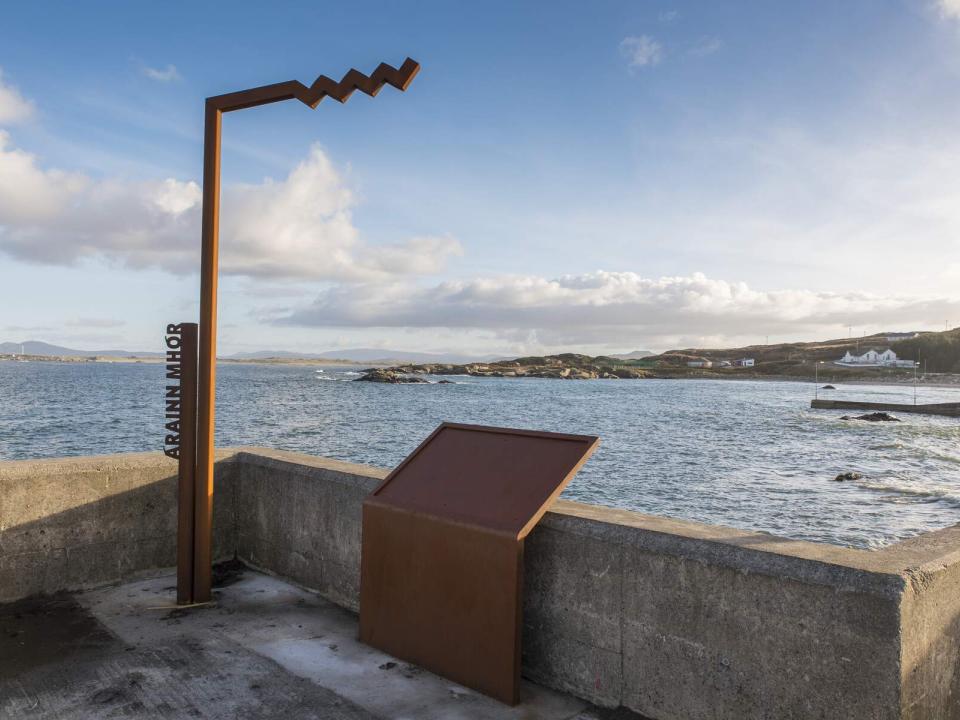 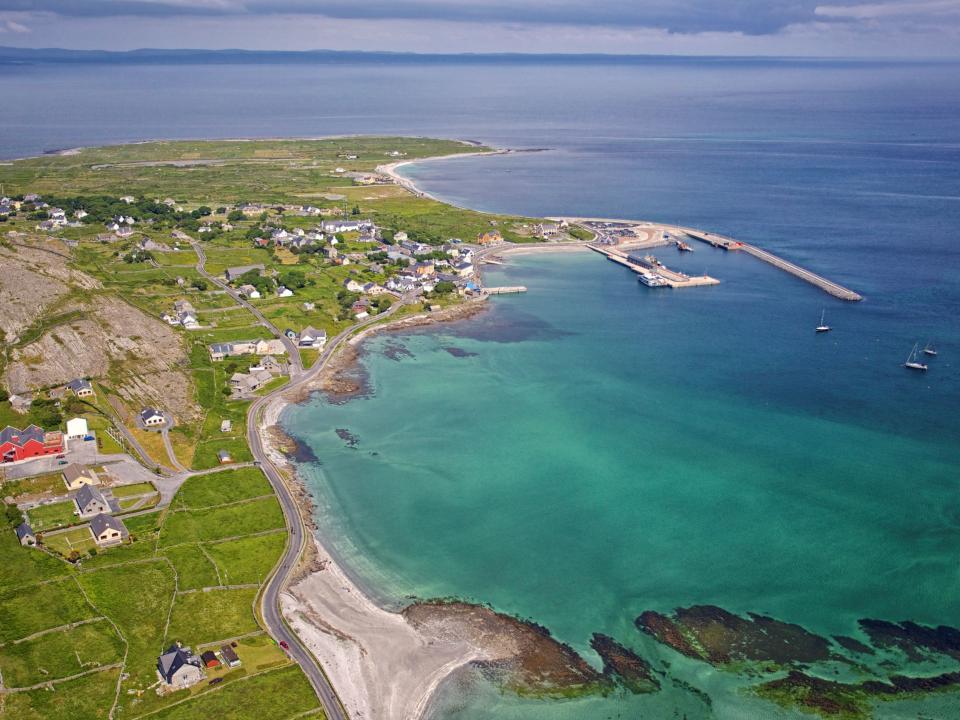