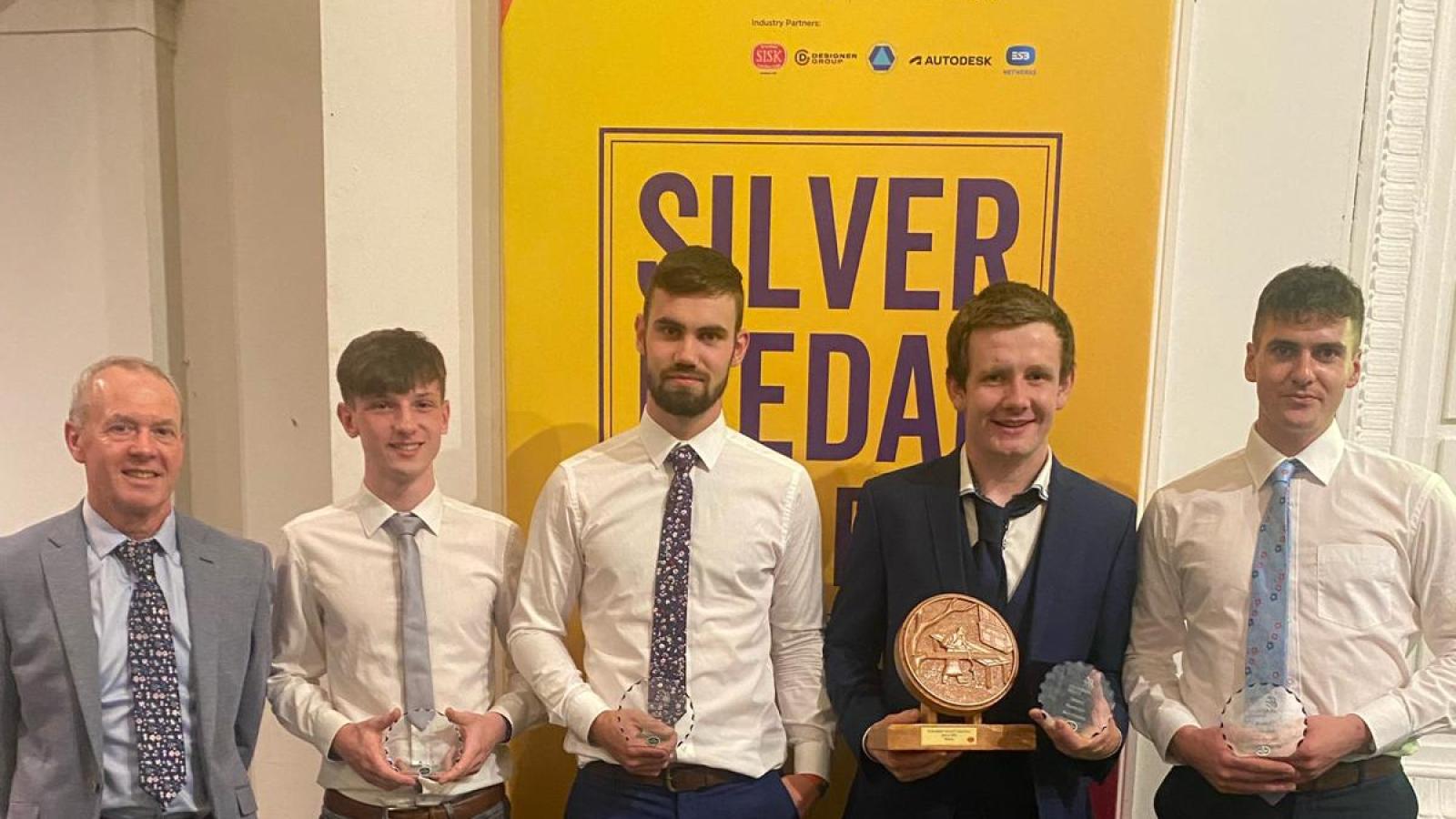 A total of twenty-five Atlantic TU students competed against over 180 other young people in the 2022 Worldskills Ireland (WSI) event which took place over three days in the RDS Simmonscourt, Dublin from the 13th – 15th of September and at ATU Sligo.

The 25 apprentices and students from across ATU fought off some tough competition to reach the national finals. They represented the university in this intense national competition across 10 categories, winning top prizes in four of the competitions.

The three-day competition is the country’s largest experiential skills and apprenticeship event with over 15,000 visitors watching the finals, adding further pressure on competitors.

President of ATU, Dr Orla Flynn congratulated the apprentices and students in their achievements in the final:

“Atlantic TU has a great reputation for apprenticeship and skills-based learning and these awards are a testament to this. I’ve seen first-hand the pressurised environment of these competitions and these young people have achieved something incredible, in winning four categories and claiming second and third place in several others. I want to congratulate our all the participants and acknowledge the commitment and dedication of our students and the supporting staff who have made this possible. This is a great achievement in our first Worldskills as Atlantic TU and shows the breadth of talent in our region. I wish them further success in the World Skills Finals next year!”

ATU claimed first, second and third places in the Joinery Category with Barry Gordon from Easkey, Sligo coming first in the Worldskills Ireland Joinery final in the RDS. Barry was pushed all the way through an intense three day competition by his fellow ATU students, Conor Hannify and Bobby Douglas who finished second and third place respectively.

Conor Whelehan from Ballintogher, Co Sligo came first in the Plastic Die toolmaking competition which was held at ATU Sligo campus, the only competition held outside of the RDS. Videos of the competition were streamed to the RDS from the ATU campus.

WorldSkills Ireland 2022 aims to promote college courses, apprenticeships and traineeships that offer skills and on-the-job learning. It also aims to help to address the serious skills shortage identified in Ireland and help inform students about the exciting career paths available through such courses. 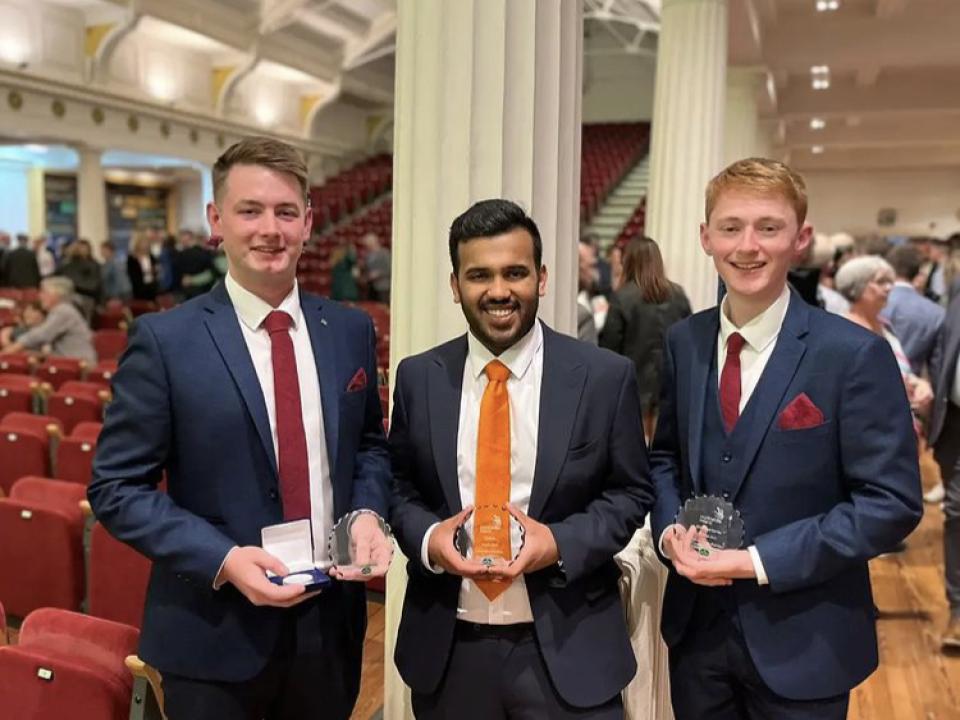 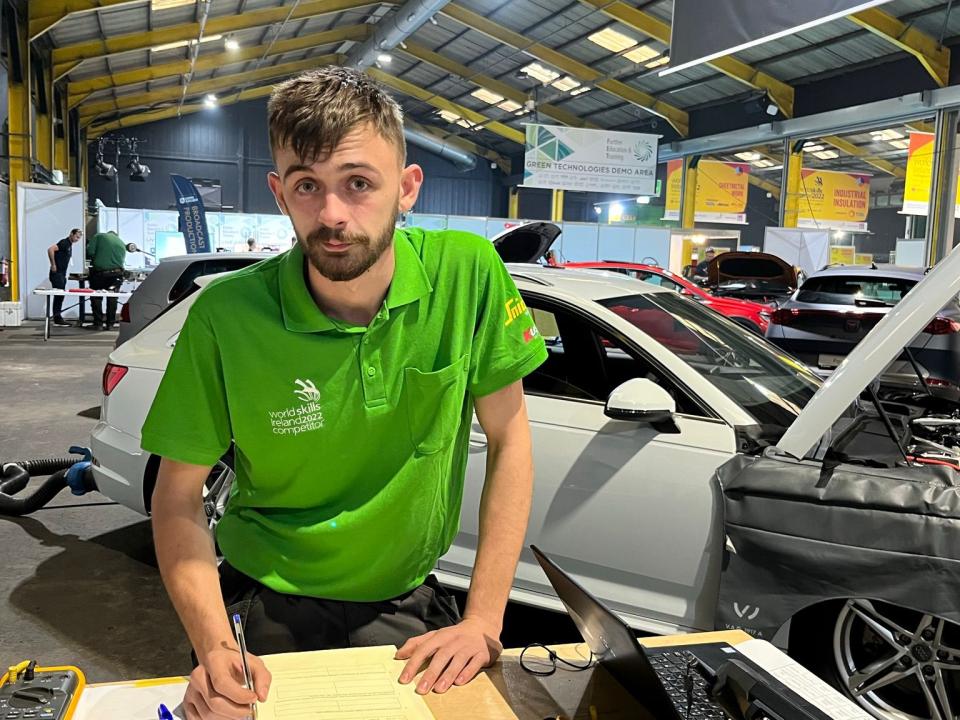 ATU student Dion O'Sullivan winner of the Worldskills Ireland final in Automotive Technology at the RDS. 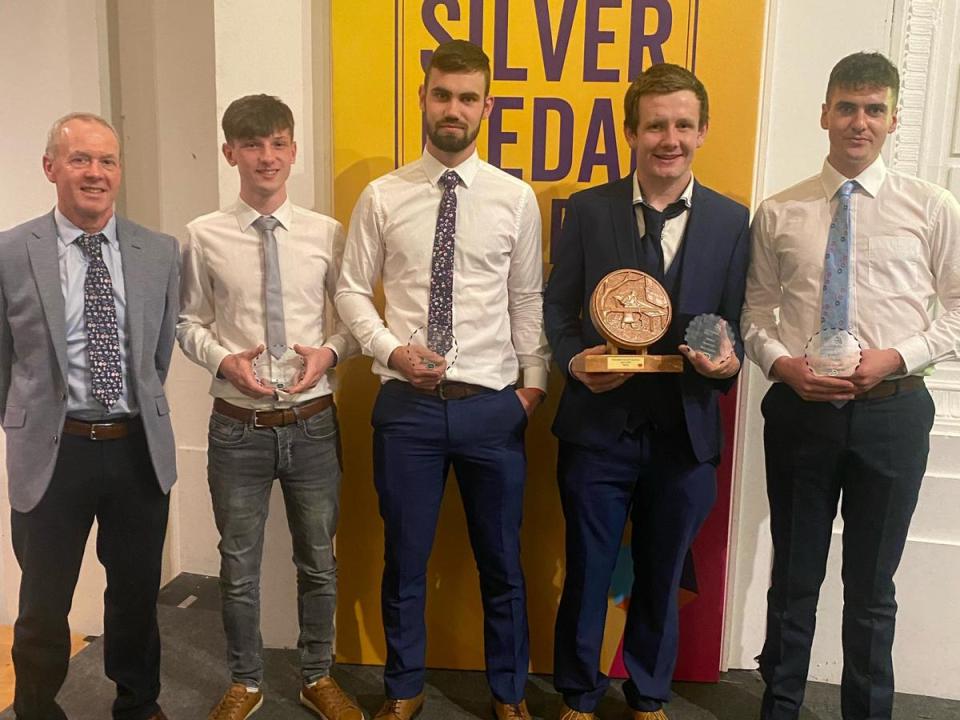 ATU Sligo lecturer, John Joe O'Reilly with his four apprentices in Joinery at the Worldskills Ireland final in RDS Dublin including winner of the Joinery Category Barry Gordon, Sligo (winner).