ATU sees Double at Apprentice of the Year Inaugural Award 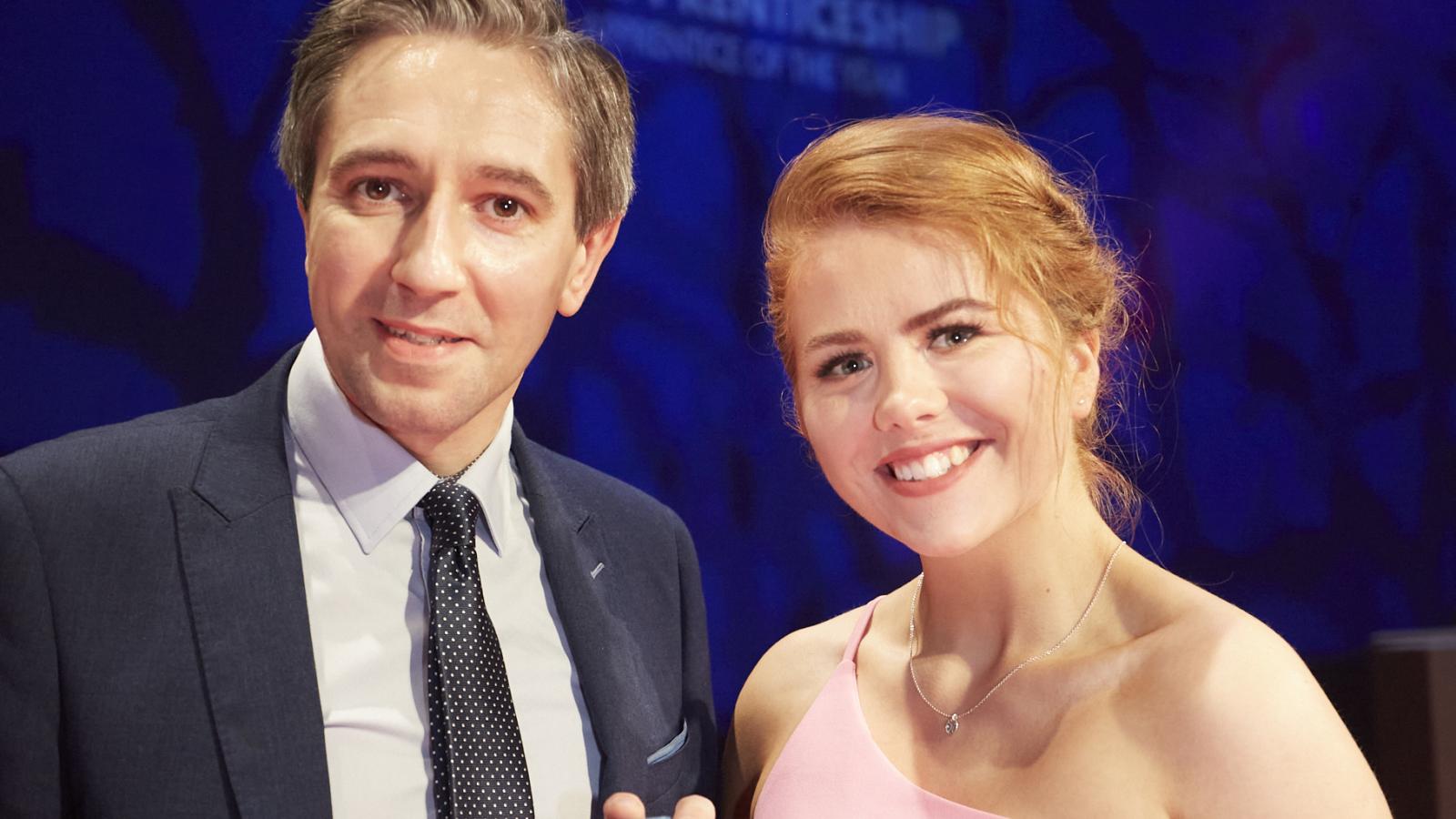 Two Atlantic Technological University (ATU) Apprentices were among winners of the inaugural Apprentice of the Year Awards announced by Minister for Further and Higher Education, Research, Innovation and Science Simon Harris TD in the Mansion House, Dublin.

Over 180 apprentices were nominated from around the country for the inaugural national Apprentice of the Year awards. Twelve awards were announced with Brendan Giles and Mairíde Bennis from ATU among the winners.

Dr Paul O’Dowd, Head of Manufacturing Engineering Apprenticeships at ATU Galway, said “The achievements of Mairíde and Brendan are testament to the success of the programmes, which have grown from an intake of 78 students in 2017, to 200 students in 2022.”

Dr O’Dowd continued: “Engineering Managers like the fact that they can customise the learning that each apprentice receives. The apprentices themselves can learn engineering in a hands-on way in high-tech companies, while earning at the same time. For ATU and our partner universities, the programmes allow us to reach out to new groups of students who might not have considered third-level education – either long-term employees looking to up-skill or recent school-leavers who don’t think full-time education would work for them. So it’s a win-win-win for companies, apprentices and third-level institutions.”

This new mode of learning has been deemed such a success the university is currently developing a 4-year degree in Manufacturing Engineering by apprenticeship mode.

Xavier Velay, Head of Department of Mechanical & Manufacturing Engineering, ATU Sligo, congratulated the winners: “We are delighted to see two of our students as finalist award winners. They both strongly engaged with our Manufacturing Engineering programme and were well supported by their respective employers (Abbott Diabetes Care and DesignPro Automation). Their achievement gives me the opportunity to thank the Programme Chair, David McMoreland, and the dedicated teaching team from my department. Over the last few years, ATU Sligo team, together with the rest of their colleagues from the consortium (Ibec, ATU Galway, MTU and TUS), has worked hard in developing an industry relevant curriculum, closing some manufacturing skills gaps, and preparing the engineers of the future.”

Speaking at the awards, Minister Harris said: “I want to warmly congratulate each nominee this evening on their hard work and commitment to their apprenticeship, and also thank their employers, educators and families for their ongoing support.

Apprenticeship is a vital lever for the continued economic prosperity of this country - it not only unlocks the skills and expertise necessary for leading Irish businesses, but also will help us to achieve critical aims in the Programme for Government, including on housing.

Mairíde Bennis said she was absolutely delighted to receive Apprentice of the Year in the Engineering Category at the Apprenticeship Ireland inaugural Awards and hopes it encourages more women to pursue a career in engineering;

This is a huge achievement for me and will hopefully stand to me in all my future endeavours as an engineer and an avid supporter of Apprenticeships.

I would like to thank the whole team at DesignPro Automation, as without them this wouldn’t have been possible, alongside all family and friends who have supported my journey from the very beginning.

As a woman in STEM more specifically engineering, it’s so important to highlight that anyone can pursue a career their passionate in.

I had my heart set on an Apprenticeship from 2nd year because of the advantages they provide and my love for practical hands-on work. The ability to earn and learn whilst gaining up to a master's level qualification is the most advantageous and I’m sure no one would refuse this opportunity. The experience you gain whilst working through the program puts you in an excellent position for career progression once qualified and opens doors that wouldn’t be there otherwise. As I’ve said before the Apprenticeship program really is a “no brainer”."

Accepting the award Brendan Giles said he was delighted to receive the Engineering award from Apprenticeship Ireland:

“I am both grateful and thankful for the opportunity which Abbott Donegal has given me to pursue this apprenticeship in ATU. I hope this award will reaffirm their belief in my ability and I look forward

to repaying that belief in the future with them. I would like to thank all my lecturers in the manufacturing engineering department in ATU Sligo and a special word of thanks to my academic mentor Mr Paul Ferry for his encouragement and support to date. A special word of thanks to my family for their unwavering support. This apprenticeship will enable me to work in an industry which I am passionate about. I am really enjoying the blend of academic learning and hands on work with my experienced mentors in Abbott.” 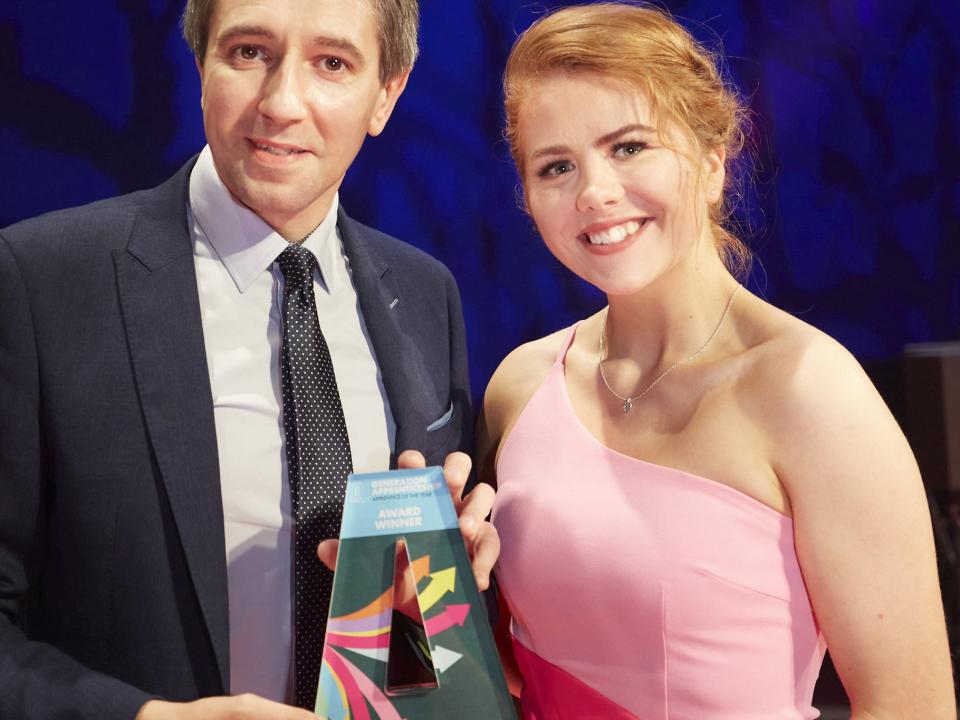