ATU Apprentices Bound for RDS to Compete in WorldSkills 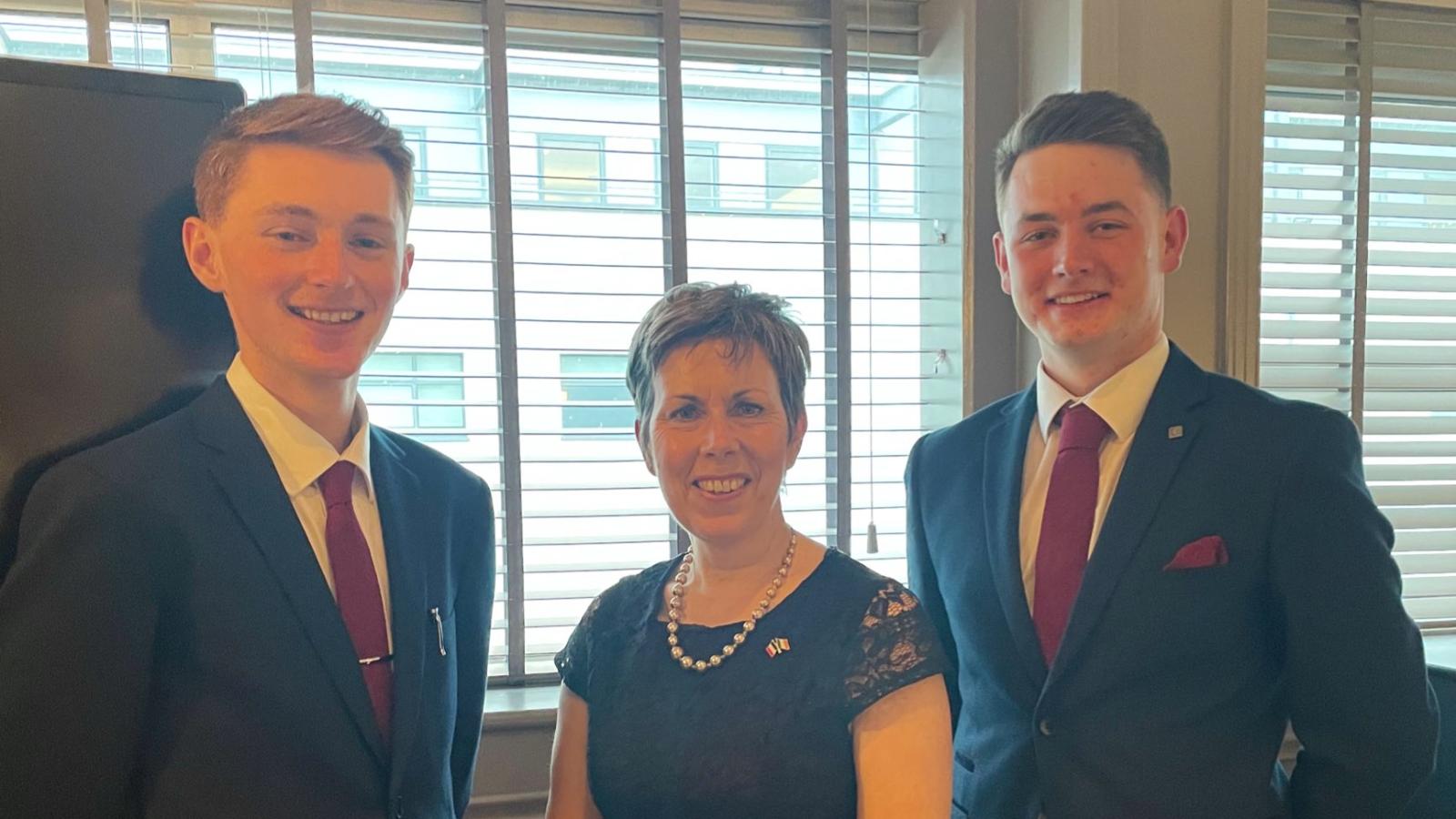 Twenty-five Atlantic TU’s apprentices and students are competing in the 2022 Worldskills Ireland (WSI) event taking place in the RDS Simmonscourt, Dublin from the 13th – 15th of September.

The 25 apprentices and students from across ATU will represent the university on the national stage across six categories in its first time as Atlantic Technological University. The university is keen to build on the years of success at Worldskills with many winning apprentices hailing from the former Institutes of Technology over the decades.

WSI National Competition finals showcases over 30 varied skills in a competitive setting from the most talented apprentices from around the country. This year ATU will have 25 apprentices and students competing in categories from carpentry to cookery, all hoping to make an impression on the Worldskills judges.

President of ATU, Dr Orla Flynn wished the participants from across the university every success at the Worldskills Ireland finals in Dublin:

“Apprenticeships are becoming more popular as students look at alternative routes to education and qualifications. Down through the years our apprentices previously represented GMIT, IT Sligo and LyIT on a national and international level. Now for the first time this year’s apprentices will compete under one Atlantic Technological University, building on the reputation of the past. I wish all our participants the very best of luck and congratulate them and their tutors on reaching the national finals.”

WorldSkills Ireland 2022 aims to promote college courses, apprenticeships and traineeships that offer skills and on-the-job learning. It also aims to help to address the serious skills shortage identified in Ireland and help inform students about the exciting career paths available through such courses.

Visitors to the event will be able to witness 30 national skills finals taking place, showcasing the talents of young people in a range of diverse disciplines in areas ranging from Cabinet Making to Aircraft Maintenance.

ATU have six finalists in both the carpentry and joinery categories; Bobby Douglas, from Mayo, Conor Hanniffy from Galway and Barry Gordon from Easkey Sligo will all be representing ATU in the Joinery final.

Nathan Wray from Donegal studying Construction Project Management and Applied Technology at ATU Sligo is also representing the university in the Carpentry final with ATU Connemara students Matilda Anderson, Renmore, Co. Galway and Matthew Shakespeare, Foxrock, Dublin, who was the winner of the 2021 event and is now competing for a place in WorldSkills France in 2023.

Electrical apprenticeship will also be represented at the WorldSkills in the RDS by ATU Sligo apprentice Conor McAuley.

Students in Hotel Management at ATU Galway/Mayo Cathal Ó Fatharta and Jordan Kielty Barrins will compete in the Restaurant Skills category while Culinary Arts student Jaden Mascarendas will be competing in the Cookery Skills category.

ATU has several experts judging at Worldskills this year and part of the judging for the national skills event will be hosted by ATU. Plastic Die (toolmaking) judging will be held on the campus of ATU Sligo and shown live at the event in RDS Dublin later in the week. All three participants are former ATU Sligo apprentices; Liam Maunsell – Lisnabrin Engineering Ltd. Co. Cork; Conor Whelehan – Tool & Gauge – Co. Sligo and Darragh Woulfe – Abbey Moulding Contractors Ltd. (AMC Ltd.) – Co. Limerick.

ATU will be exhibiting at WorldSkills Ireland 2022 and is open to the public for the next three days. For more event information visit: www.worldskillsireland.ie