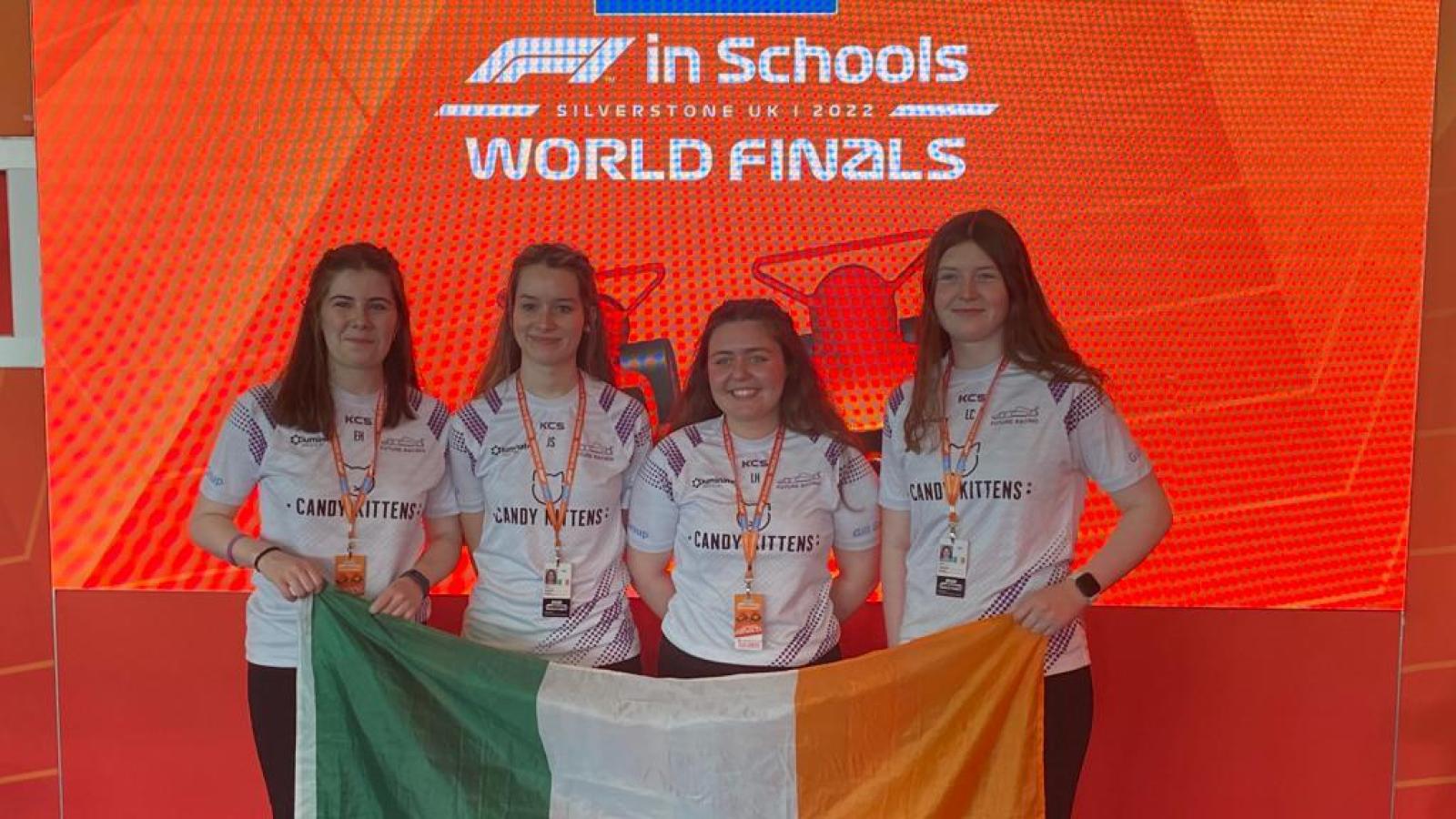 An all-female Formula 1 in Schools team to reach the world finals have returned to Ireland after a successful trip to Silverstone.

The group of four girls from St Mary’s School, Ballina came 12th overall in the competition out of over 50 countries. Although the team didn't make the podium they were nominated for a women in motorsport award at the world finals in the UK.

Competing with teams from over 50 countries including Australia, China and Mexico, the Ballina students did well to take twelfth position.

The team called “Future Racing” was the first all-female group to represent Ireland in the finals and is made up of four students from St Mary’s Secondary School, Ballina, Co Mayo; Emma Hughes, Leah Hannon, Laura Calleary and Julianne Stannett.

Thanking  Atlantic Technological University for their support, team member Leah Hannon said she was excited to represent Ireland in the F1 World Finals;

“It was an amazing experience and an honour to get the chance to represent our country made possible with the support of our sponsors including ATU.  We met lots of different people from around the world and learned a lot of important skills that we will be able to apply to our lives inside and outside of the workplace in the future.  The friendships we formed over the past week we last for years to come and have taught us a lot about many different countries around the world.”

The team received support of professional footballer, Rio Ferdinand and Formula 1 pundit and businessman, Eddie Jordan for their achievements.

The competition gives students a real taste of the complexities of F1 engineering and design.   While the F1 cars are just 20cm in length, strict regulations are similar to the full-size multi-million euro racing cars with size, weight and use of materials heavily restricted and regulated.

All cars participating in races on the F1 in Schools track at the World Finals event, are powered only by a single 8 grams compressed air cartridge. The cars are designed to travel the 20 metre race distance as quickly as possible, whilst withstanding the forces of launch acceleration, track traversing and physical deceleration after crossing the finishing line.

The girls aim to use the experience to enter the competition again next year. 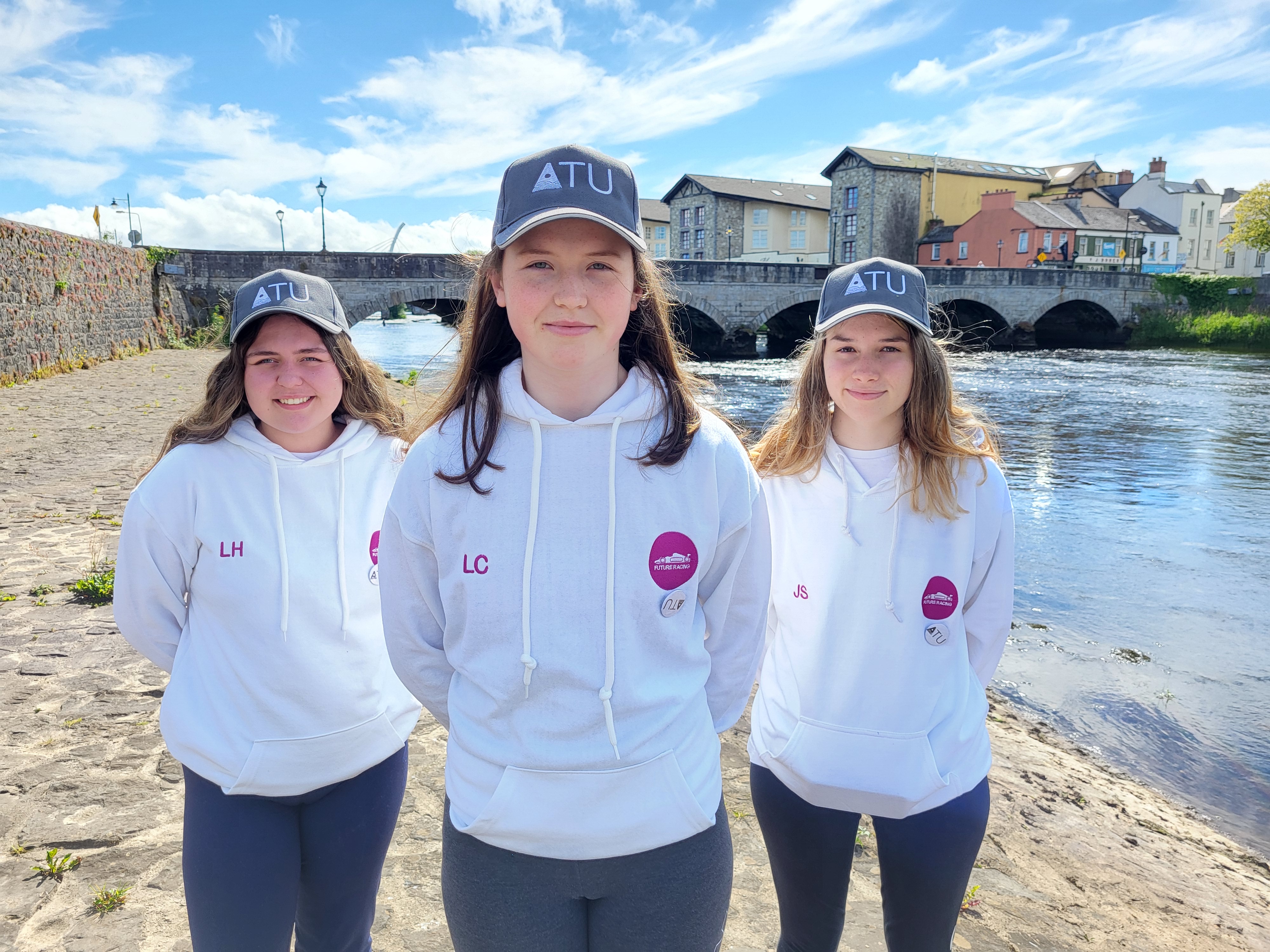