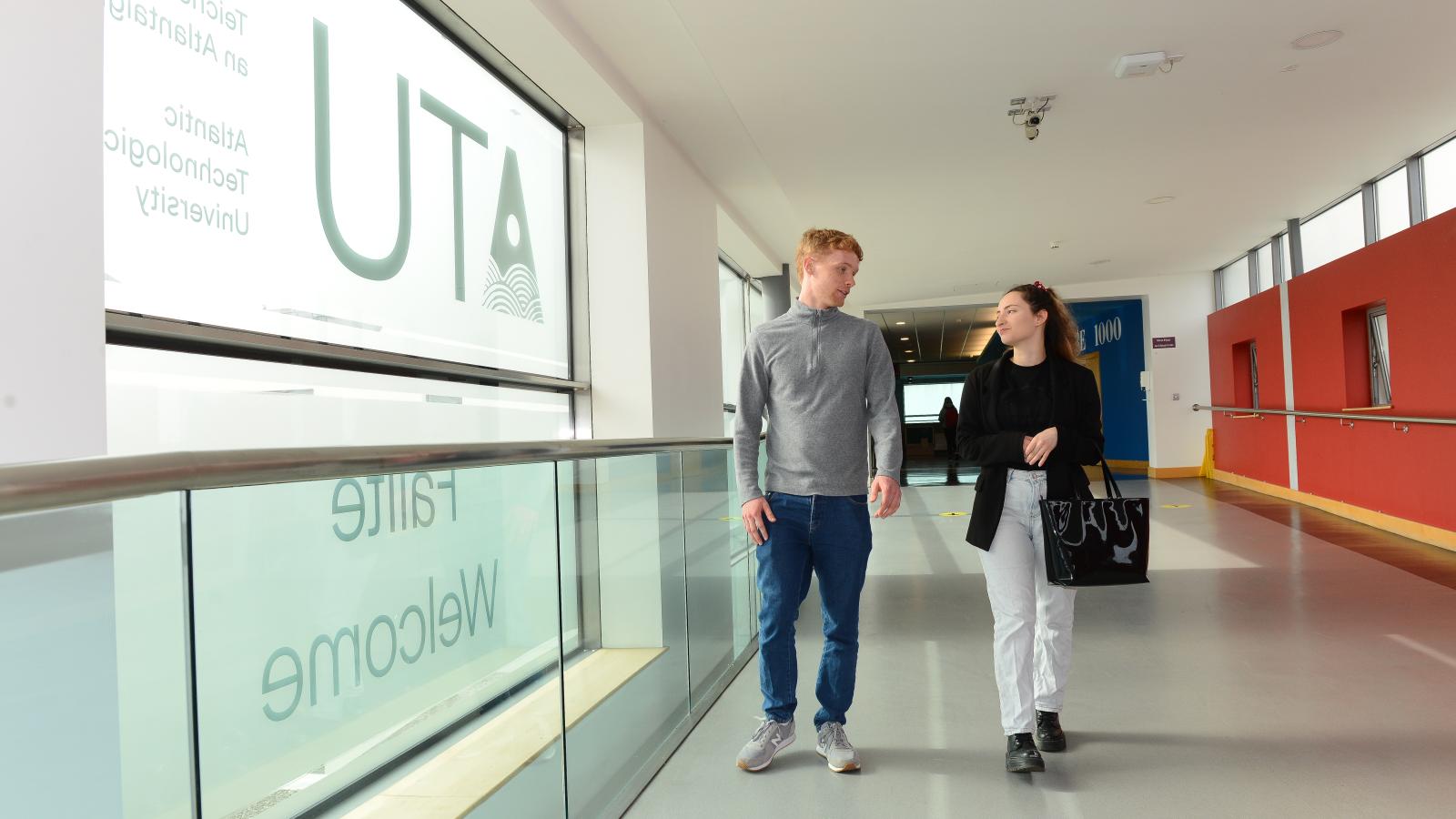 Funding through the Disruptive Technologies Innovation Fund (DTIF) has been granted by The Department of Enterprise, Trade and Employment to a consortium led by Galway Medical Device firm, Ceroflo, to help develop disruptive technology in the treatment of stroke.

Ceroflo is partnered on the project with manufacturing firm Advant Medical and the Medical and Engineering Technologies (MET) Centre at Atlantic Technological University (ATU).

The Galway-based firm secured the funding on foot of its development of revolutionary new type of stent technology that promises to be vastly more effective than existing treatments to treat Intra-Canial Atherosclerotic Disease (ICAD), a leading cause of stroke.

Ceroflo brings together a stellar team from the Irish medical device industry. Many involved in senior roles at Ceroflo were behind Neuravi, a company acquired in 2017 by Johnson and Johnson in one of the biggest ever MedTech acquisitions in Ireland.

Up to 50% of strokes are caused by a build-up of plaque in an artery in the brain known as Intra-Cranial Atherosclerotic Disease (ICAD). Pharmaceutical therapies aimed at reducing the stroke rate are currently deemed the most effective form of treatment for the condition but more than 20% of patients with significant ICAD still suffer recurring stroke within 12 months.

Technological solutions have so far proved sub-optimal, leaving this large population of patients with the ongoing risk of devastating strokes.

The Ceroflo technology represents a game-changer in the treatment of ICAD as its shape and structure has been developed to suit the unique challenges of this disease. It is designed to gently increase vital blood flow to the brain while reducing the risks associated with first-generation devices, including haemorrhage and stroke.

Advant Medical is a leading global manufacturer of medical devices working with SMEs and multinational organisations. It will provide industry input and expertise so that the Ceroflo technology can be produced at scale.

ATU’s MET team specialises in the development of anatomical models for device testing and will develop pre-clinical models for the testing of the Ceroflo technology: a key stage of testing before the beginning of human trials.

“The Ceroflo team is delighted to lead this consortium to receive the €3.6m DTIF award. This is a transformative sum for the company as it will allow us take our development of the technology to the next level, allowing recruitment of key technical staff, and readying the company for human trials.

“Stroke is one of the leading causes of death and disability across the world, and up to 50% of these strokes are caused by ICAD for which current treatment options are sub-optimal.”

“We are excited to have brought together an incredible team of people with pedigree in developing and commercialising neurovascular medical devices. We look forward to continuing our work with our partners, Advant Medical and ATU’s MET Centre, as we continue our efforts to bring this potentially life-saving technology to market.”

“Having the opportunity to work alongside Ceroflo on processes supporting the development, inspection and assembly of their Stent system for the treatment of intracranial atherosclerotic disease, a leading cause of ischemic stroke worldwide, is very exciting for Advant given the disruptive potential of the system in the treatment of ICAD.”

“ATU is delighted to partner with Cereflo and Advant Medical on the development of this important and leading-edge technology. The project team in ATU’s MET Centre are really excited about delivering this hugely significant project. Together with our project partners we look forward to developing an innovative device that will have profound and positive impacts on the lives of so many people.”